By working with Clarus, we can support your organisation in making OneWeb part of your solution to integrate, manage, and scale your network. With a constellation of 648 Low Earth Orbit (LEO) satellites, OneWeb’s primary aim is to remove the barriers of connectivity and provide high-speed internet for anyone, anywhere. OneWeb’s satellites, combined with its ground-based global gateway stations and user terminals, will provide affordable, robust communications services, connected to our IoT future, and create a route to 5G everywhere. 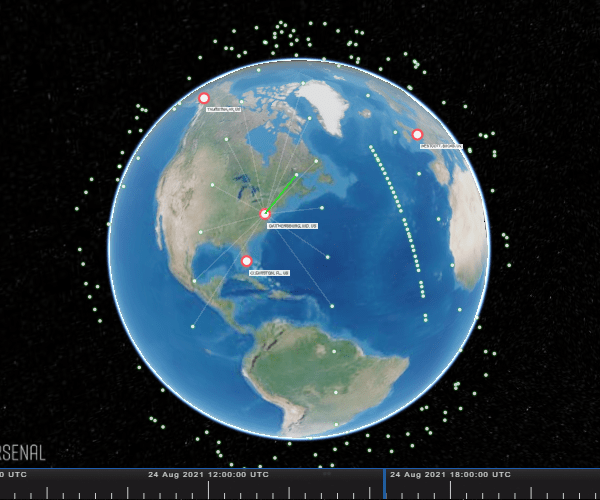 Each plane is separated in altitude by 4km to prevent inter-plane collision. Each plane is spaced at 15.225°, except between the planes at the “seam” (where a North-bound plane meets a South-bound one), which is 12.525°.

Under ITU regulations, OneWeb has secured priority rights to operate the Ku- and Ka-band spectrum. This brings over 6 GHz of spectrum into use, enabling global, high-speed connectivity for the unconnected 4 billion. 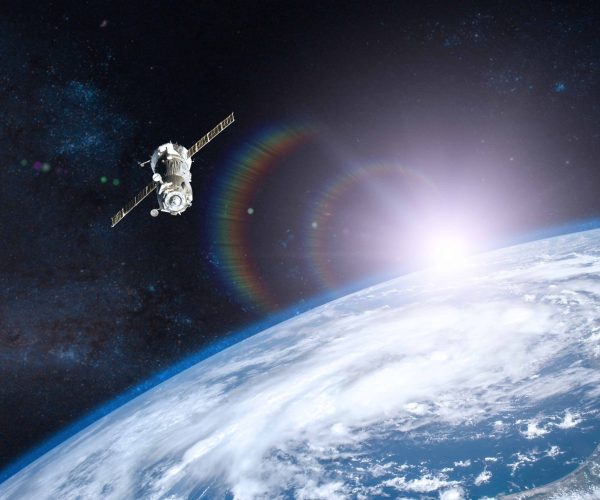 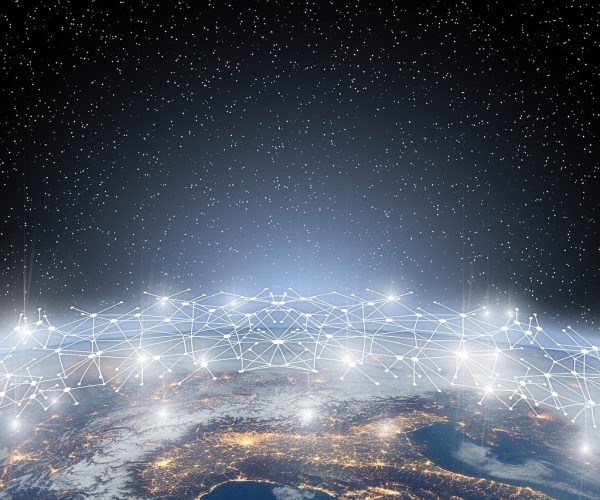 In addition to its constellation of satellites, OneWeb has unrivaled infrastructure on the ground. Ground stations are linked to satellites passing overhead in the Ka- band frequency.

Currently, five ground stations are fully operational across Europe and the USA, supporting services in Europe, Alaska, Canada, Greenland, Iceland, and the Arctic seas, with global coverage planned to be completed by 2024.

OneWeb has developed a new class of LEO User Terminal (UT) to connect everyone to the internet no matter where they are.

Wireless connectivity for everyone, everywhere. 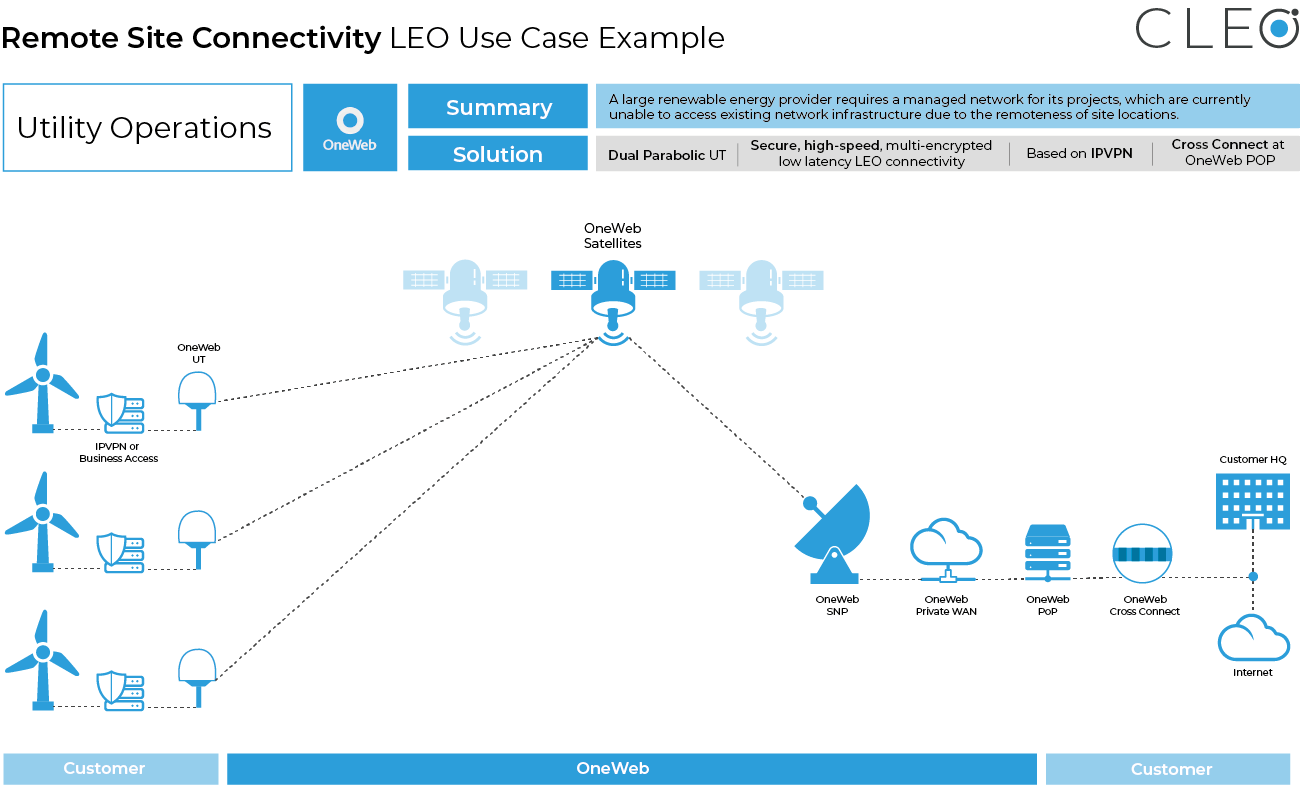 Please provide a few details about your requirements in order to join the OneWeb waiting list.